And here we go. Epoche talk 1

Here's the teaser for that project I was talking about... Alright I lied. This, as what happens with most of my projects on the drawing board. This is the cut down, hybrid, mutated, then twisted version of the inspiration of what the last project was. Simply because this one had less assets, less artwork, but more coding... Because I'm okay at the art but bad at coding... So.. for the first project I'm going to finish, I've given myself less room to work on the stuff I 'm good at, but challenged myself much more on the stuff I should start easy on... This first beta can only end poorly. But that's okay, that's what game development is.  So without further adieu, I'm going to talk about Epoche.

Epoche is a procedurally generated murder mystery set on a train. Picture the novel And Then There Were None meets the board game Clue, but set in a verb coin point and click. 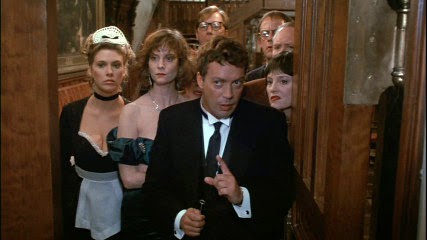 (if you haven't you should really watch this film adaptation) 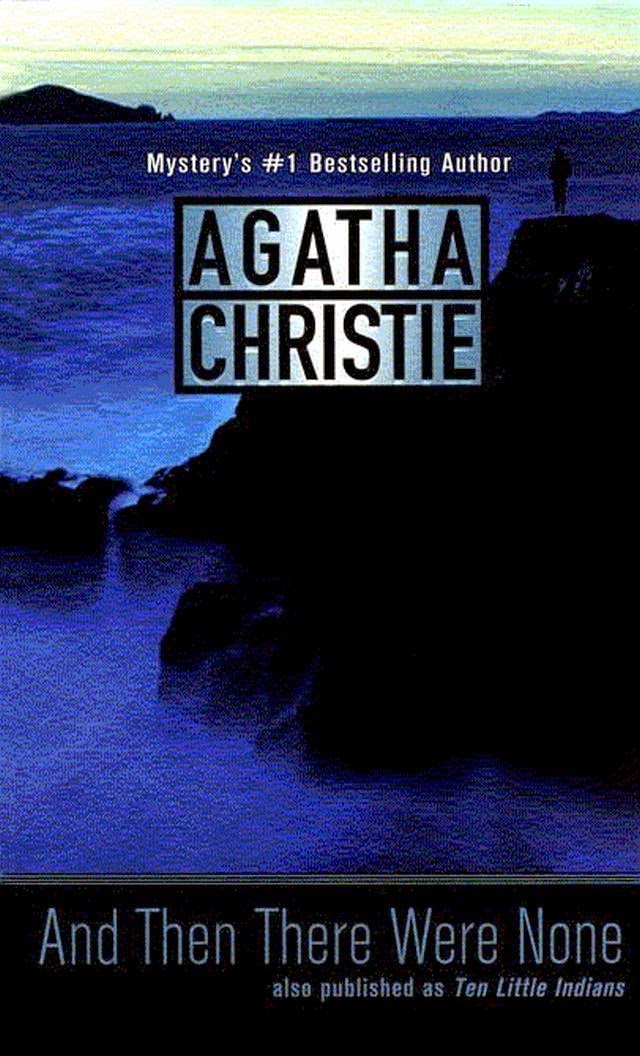 PLOT
The player starts out taking a trip, after walking around and chatting with a few of the other patrons the characters in the last three train cars realize the lock on the door has been broken and they are trapped to these last three cars. Soon after this the train goes through a tunnel and in the darkness one of the passengers on the train is murdered. From there it is a game of deduction and diplomacy to figure out who the killer is and have a solid enough argument to convince the rest of the passengers on the train. The catch is that each passenger will claim innocence, and you have to disprove their alibi to the majority of the passengers otherwise they might think you are the guilty party trying to shift blame. If you're just not convincing enough than the passengers will ignore you, the killer though, will probably take you out next. After that it doesn't matter if the passengers believe you. You have to figure out the crime within a certain time. You have roughly three murders to find enough clues at the crime scenes and from questioning the passengers before.. say he kills you.
ALGORITHM
So the hard part of an Algorithm.. is the algorithm. I've got a list of features and what I have to do now is decide what I absolutely need to make this a functioning game. With a generated murder mystery it comes down to a balance of having clues that lead with necessity to the murder but not obviously, and leaving enough room for the player to doubt what they've found as happenstance, or even as a red haring planted by the murder to confuse him.
Posted by Wes at 9:12 PM No comments:

There are times when people are upset about things, and then comes along someone that puts their anger into words. The anger doesn't always match the words, I think it's called over reaction, or extremism, at that point. But either way I have a natural aversion to it. 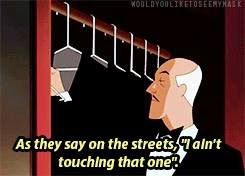 This isn't claiming I haven't grown up with, or exist with bias. That's far from the case for everyone. But the way my parents raised me and the experiences and the responses I witnessed from my peers instilled in me a kind of ethic about confrontation. The idea is basically to not, if at all possible, unless absolutely necessary. Because often people get into things that do not concern them, and even when they stay out of it they'll often pass judgment, which is also none of their business, they have no right to do so. Because of their position they don't have the ability to accurately do so if there were able to in first place much less the right. And when something comes up, that is personal in nature, personal in the way that it isn't your business and you feel embarrassed for them. Something scandalous. With that I have an immediate response of treating it as if I haven't heard. If someone whispers something not knowing I'm in earshot. If someone comes to me with some rumor about a person I'm acquainted with. You get the feeling of embarrassment for that person to have a rumor about them spread. And as I would not want that rumor spread about myself I do my best to treat it as a rumor. Just a general rule to deal with people's business with as much discretion as possible. 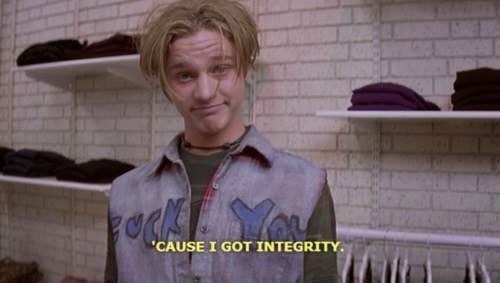 So you understand as much as I have an aversion to the Zoe Quinn and Gamergate discussion, with a column that deals with deconstructing popular or interesting topics with the gaming sphere.. it's basically not a choice. It's a topic that had to be written about. Not just because it's about journalism and the site and column is a journalist/media site, or because the arguments fall under the philosophy topics of logic and ethics. But because I do not want to write about it, because it makes me uncomfortable and I would rather prefer to completely ignore it and shut myself off from any reference too it. For the reason that I would prefer to pretend to not give a damn, I assume it would be better for myself to follow through with it. I'm a volunteer writer, and I could even ask if the second column writer could step in and have his say about it, but as a writer I feel responsible.

My first piece on the #Gamergate movement will go up this week Wednesday. The following week will be on something different. (edit)

As much as it is a personal matter, there are things that should be discussed. For one this,

And secondly of course there must be discussion of both how the Gamergate and Journalist community is handling the debate. There is already plenty of material on either end of the spectrum that handles their side of the argument well, but there are others and when you're just entering the discussion or you've only seen one side it's hard to differentiate the two, and when you don't  understand the argument you oppose, you make a faulty argument against it which only leads to misunderstandings and more arguing. In my experience this kind of arguing only comes from ignorance. Either people acting in or by ignorance.
Posted by Wes at 6:21 AM No comments: